The annual “migration” usually starts in mid-September and goes through early October. As with any wildlife activity in Colorado, it is weather dependent. In 2019, the spiders were a bit late. The people who study these things surmised that the warm temperatures in the summer along with the early fall may have delayed the spider’s behavior. 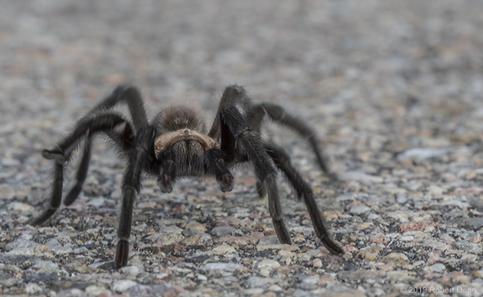 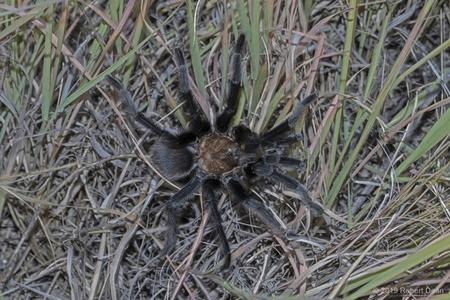 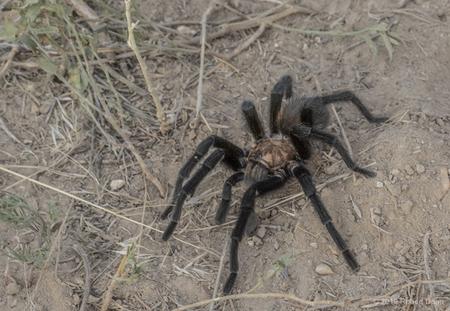 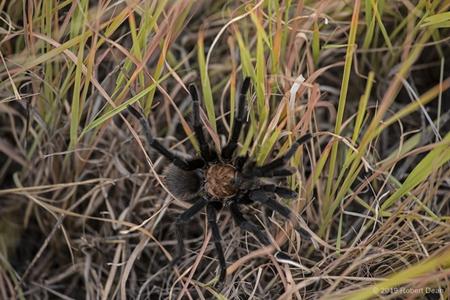 Tarantulas live in burrows (abandoned reptile or small animal dens) and feed on a variety of prey items, mostly insects, other spiders and small rodents. They eat what they encounter while moving about. They don’t spin webs to capture prey but like all spiders they do have the capacity to generate silk. Females will use silk to build a door over their burrow. The females may live up to forty years, based on captive animals but not scientifically proven. The females will lay up to 1000 eggs, place them in a silk net and guard them until they hatch (about 30 to 45 days). The spiderlings will stay with mom for a few days before disbursing to find their own burrows. 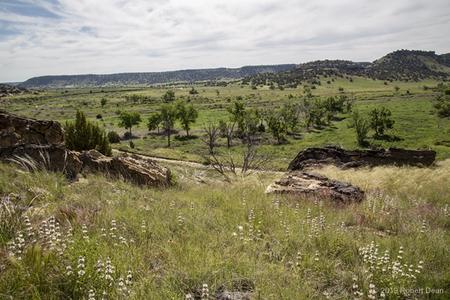 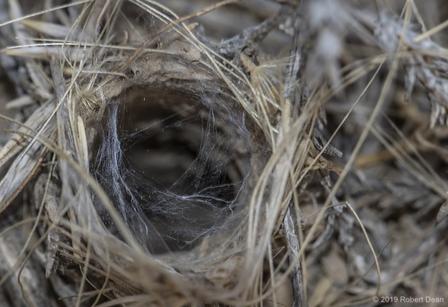 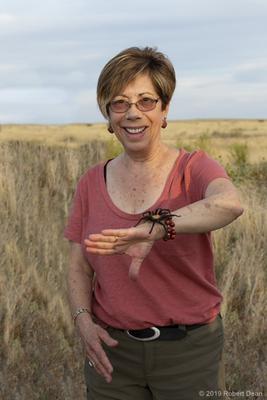 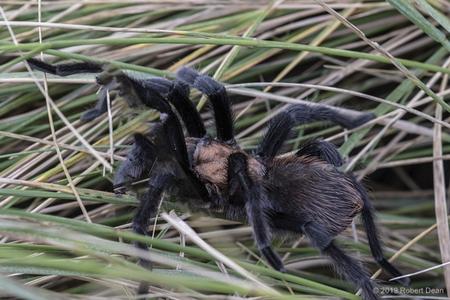 When making images of them try to shoot at multiple angles. In addition to documenting them from above or at ground level, it is nice to show the habitat in which they live and their characteristic color patterns. When photographing spiders on the road, be wary of traffic!

Each year in early fall, thousands of mature (8 to 10-year-old) male, Oklahoma brown tarantula spiders start out on a quest to find females and breed. This is their final journey as the stress of finding a female and breeding takes so much energy that they will not survive the coming winter. Their range includes most of the south-central states including Colorado, Kansas, Oklahoma, Texas, Arkansas, Missouri and New Mexico.  This wide distribution has led to the spider having many names including Texas, Arkansas and Missouri brown, many names – one species. In Colorado they mainly are on the southeastern plains from the foothills west of Pueblo eastward along the Arkansas River Valley.

In fall of 2019 we journeyed to La Junta, Colorado in an effort to see and photograph this annual event. The area we chose was on the Comanche National Grasslands south of La Junta. This area is a vast open shortgrass prairie with some pinyon and juniper in the rocky canyons. 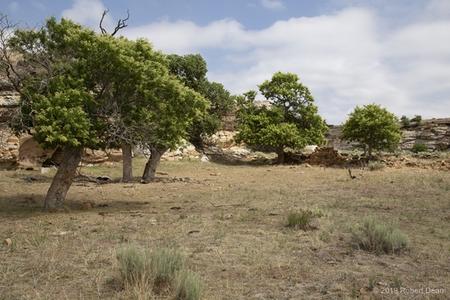 The Tarantulas are best found about an hour before sunset when they cross the paved highways or gravel roads. Finding them in the grass is pretty difficult. These creatures are solitary, so you won’t see any congregations, although during peak times it is possible to see many in one area. Spotting them crossing the highway is a matter of luck. During peak times there are quite a few folks looking for them. The local people seem to tolerate the slow drivers that are looking for spiders. We found several spiders, along with a bunch of folks watching them, in the grass near a large, paved parking area a few miles south of La Junta on State Highway 109.

​All photographs on this site are copyrighted by the photographers and carry liability if copied, downloaded, reproduced or manipulated in any way without prior consent. 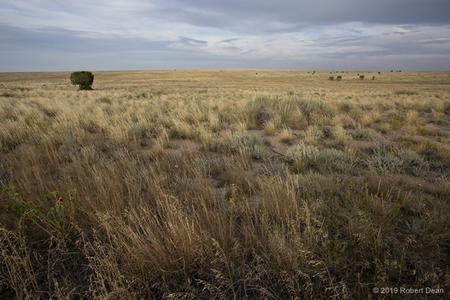 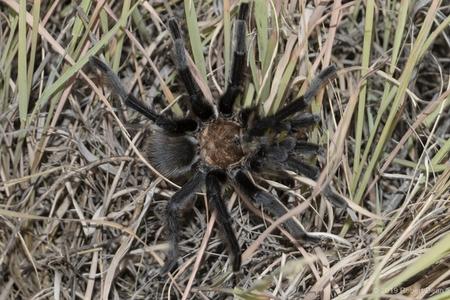 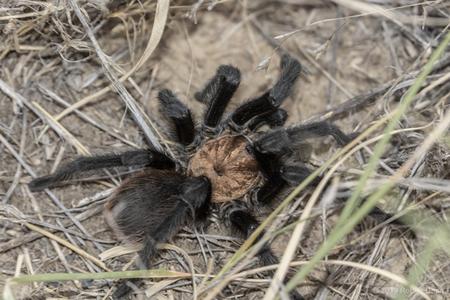 Like most tarantulas, the Oklahoma brown is non-aggressive, especially when focused on finding a mate. We normally discourage handling wildlife, but we have researched these animals and no harm comes to them if they are allowed to crawl on to your hand or arm and released quickly. If they exhibit any defensive movement, such as standing on the hind legs and raising up in front, don’t try to get them to crawl on to you. They have fangs and will bite if harassed. The venom is rarely harmful to humans save allergic reaction and secondary infection. 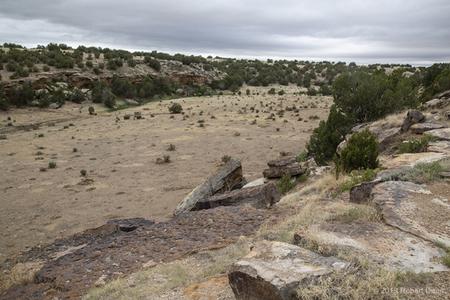 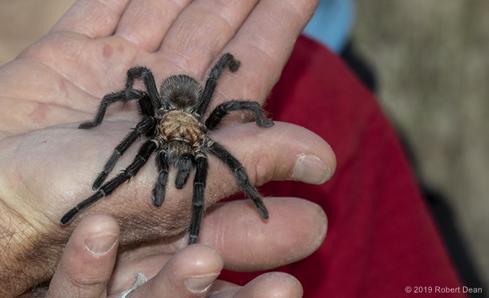 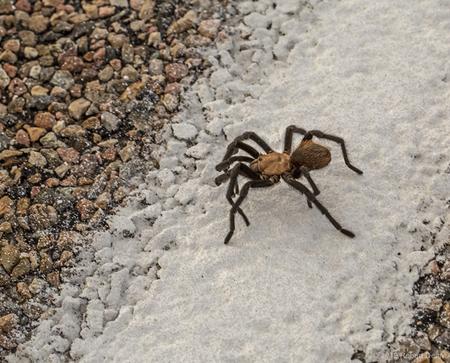