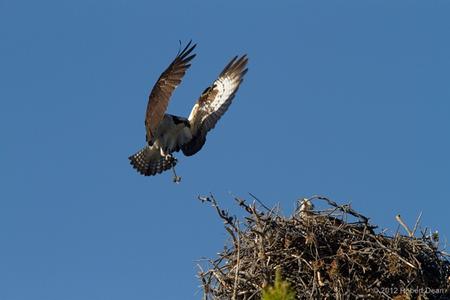 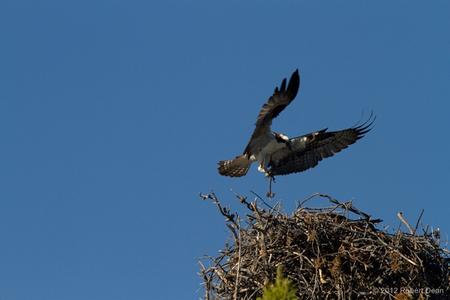 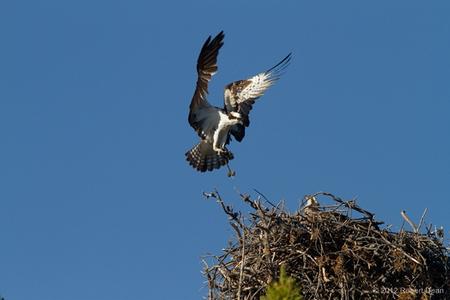 Osprey are a large diurnal raptor that feeds primarily on fish. They have several common names including fish hawk, river hawk and fish eagle. Osprey usually are found around bodies of water or small rivers with a good fish population. They can be found in tropical and temperate regions of all continents (except of course, Antarctica).

The following images were made around Grand Lake in the Colorado Rockies. 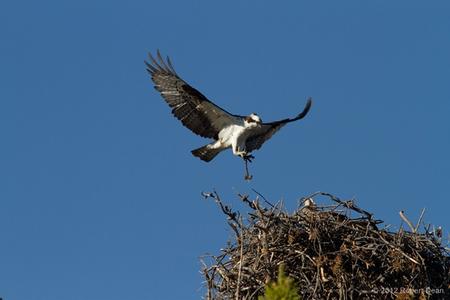 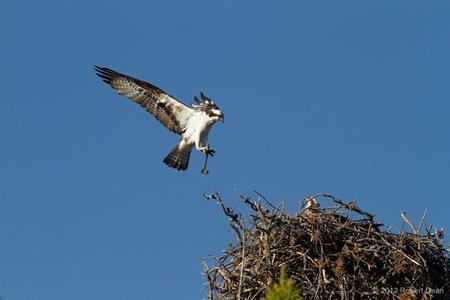 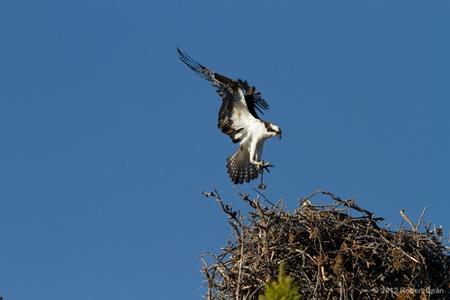 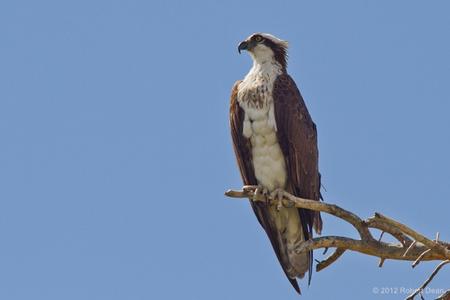 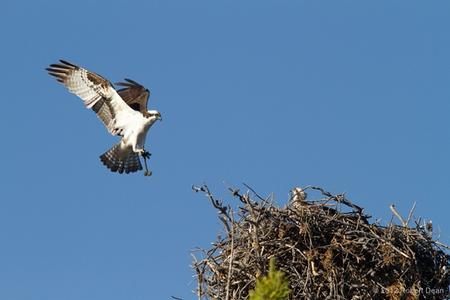 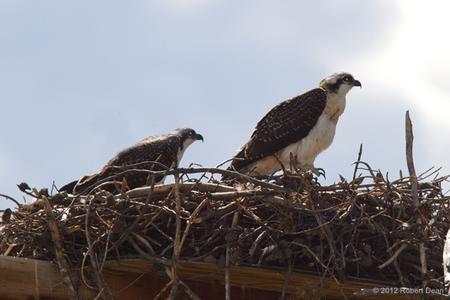 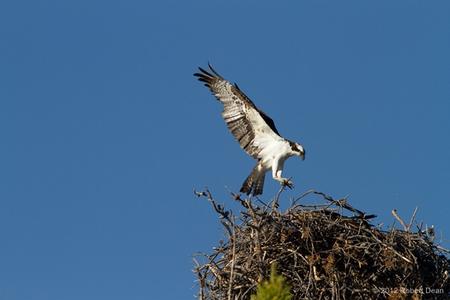