These moose images were made along the front range in Colorado, mostly Brainard Lake and Rocky Mountain National Park. These are a subspecies shiras. There is a debate as to whether or not moose are native to Colorado but the Division of Wildlife (now Parks and Wildlife) started reintroduction in the 1970's. Today the population is in the mid 2000's and growing. Colorado is one of the success stories for moose as many other states are seeing a decline in moose population. Moose are the largest member of the deer family and are normally found in or near food sources such as willow shrubs. 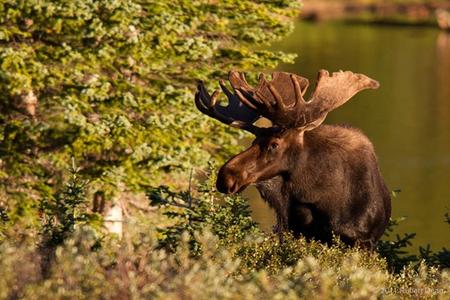 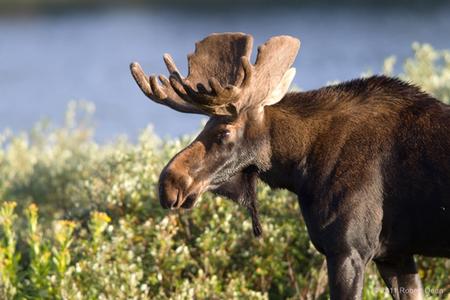 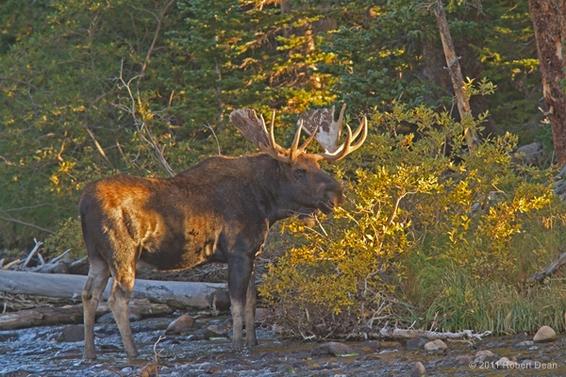 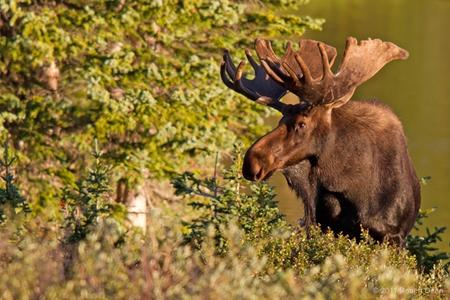 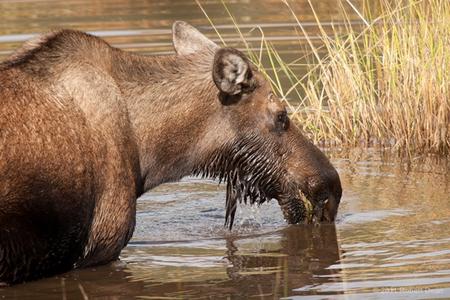 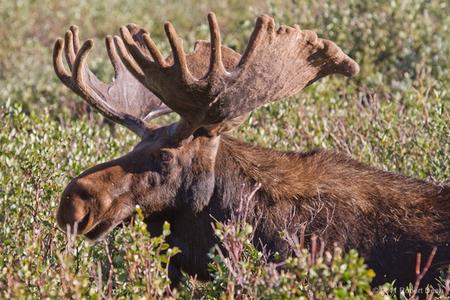 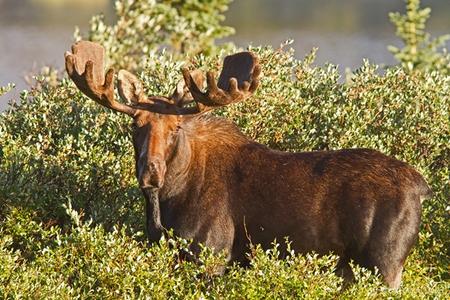 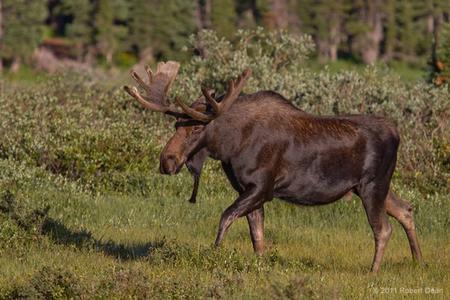 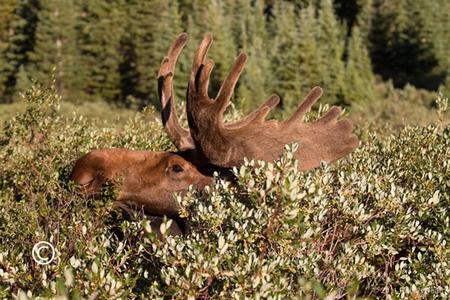 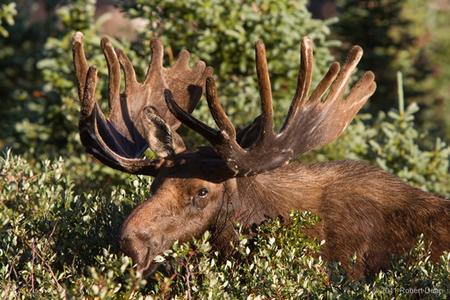 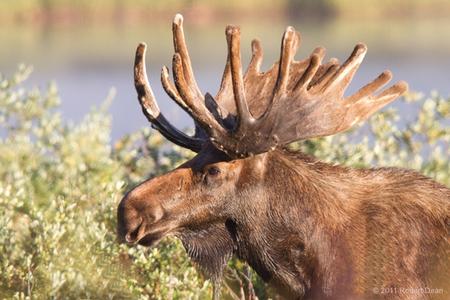 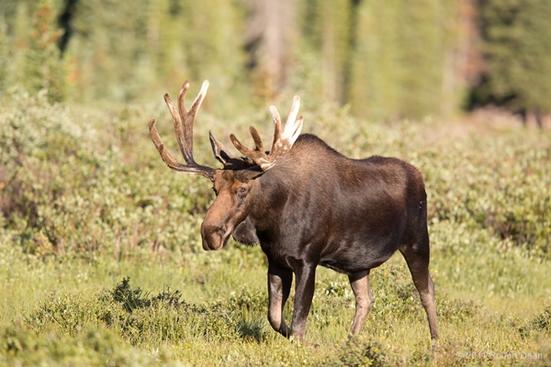