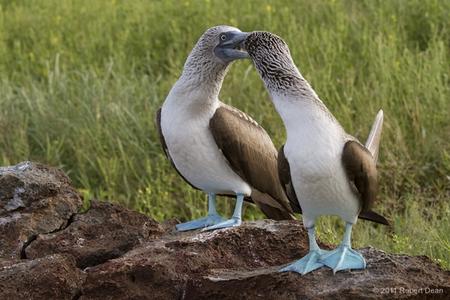 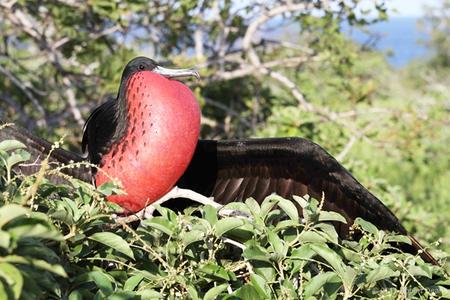 The Galapagos have two seasons, wet and dry. These seasons are heavily influenced by ocean currents. Dry season starts in June and goes through December. Wet season runs January to June.

Traveling to the Galapagos is quite different from most locations. Visitors can’t stay on the islands. We only saw one very small hotel in one town. This means you need to stay on a boat. Boats are pretty strictly controlled with regard to number and amount of people they can hold. Additionally, all visits to the islands within the National Park (that’s pretty much all of them) require the presence of a licensed guide/naturalist. There are a number of authorized tour companies operating in the archipelago.They range from the small sailing ship that accommodates less than 20 people to larger expedition ships holding 90 to 100 people. As with most 21st Century travel, the internet will open up more websites than you can imagine.


All photographs on this site are copyrighted by the photographers and carry liability if copied, downloaded, reproduced or manipulated in any way without prior consent 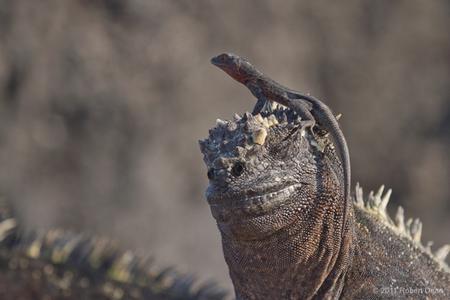 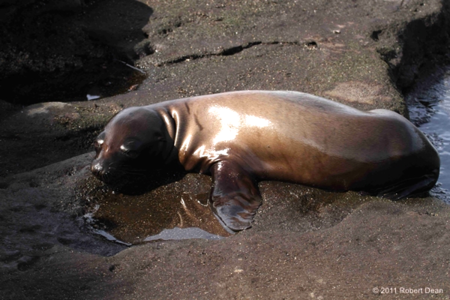 The Galapagos Islands are a unique and isolated ecosystem. We looked at the human and natural history of this incredible archipelago. The Galapagos are about 600 miles off the coast of mainland Ecuador. They are politically part of Ecuador. The archipelago, which straddles the equator, is comprised of 13 large islands, six smaller islands and over 40 islets.

Human history really starts with Europeans, although there are legends about pre-Columbian voyagers but the evidence is tenuous. The official discovery was in 1535 when the Bishop of Panama's sailing vessel drifted into the islands during a calm period. Little human activity took place until the 1700s except for pirates using the islands as a refuge and base. Whalers used the islands in the 1800s. Some colonization took place in the early 1800s as well. Ecuador annexed the islands in 1832 and established a small formal colony mainly to support fishing, tortoise harvest and salt production. Modern residents total about 30,000 and are concentrated in two to three areas.

The islands are mainly volcanic in origin, in the same fashion as the Hawaiian islands. There is a certain amount of uplift as well. Volcanic activity is caused by the shift of tectonic plates. The islands are fairly new geologically speaking (5 to 10 million years).

Life forms here are either the result of colonization or introduction by humans. The endemic or naturally occurring species (flora and fauna) came mostly from the mainland of South America by wind or water.  Only those strong or lucky enough to survive the journey and reproduce made it. Over the last few million years the Galapagos has become a laboratory for natural selection. The introduction of invasive species such as rats, cats and goats has stressed this natural process. 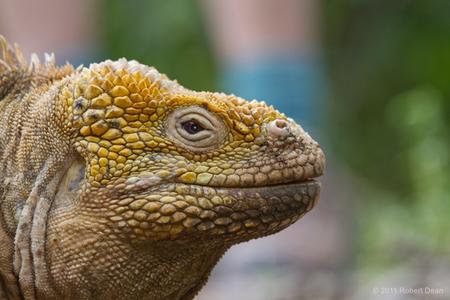 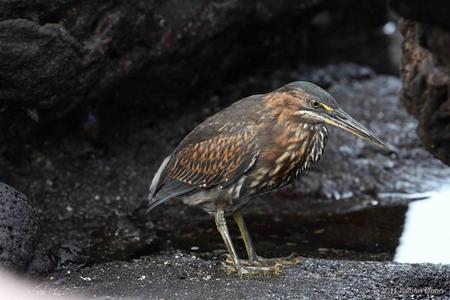 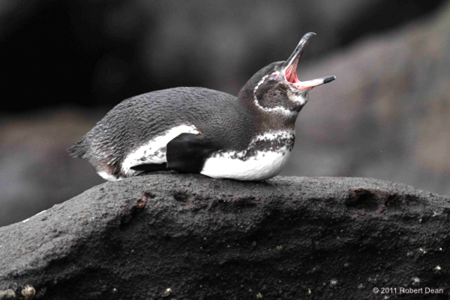