Actual art from the camp 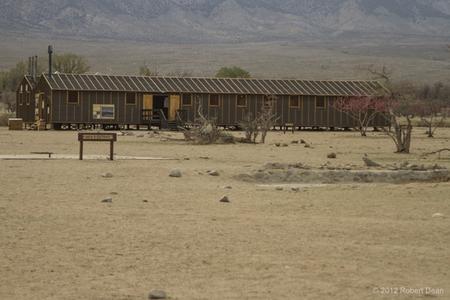 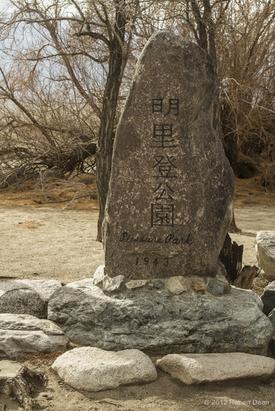 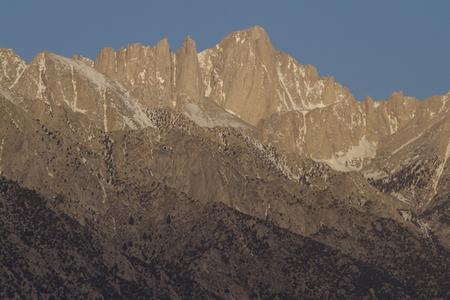 The east side of the Sierra Nevada Mountains descends from the 13 and 14 thousand foot mountains to the high and dry plains of the Owens Valley. Photography here only starts with the well known sunrise shots of Mt. Whitney.  We stayed in the small town of Lone Pine that I remember from my childhood. It really has not changed all that much in the intervening decades.

From a base in Lone Pine we were able to shoot the National Historic Site at Manzanar. This Site was an internment camp for  Japanese Americans and Japanese aliens during WWII. The displays, re-creations  and interpretive center are amazing and tell an accurate story of life in the camp from mid 1942 until November of 1945.

West of Lone Pine are the Alabama Hills. The area is a Special Recreation Area managed by the BLM. The spectacular rock formations were a draw for the Movie Industry in the early part of the 20th century. Many western movies and serials were filmed here. A pretty complete story of the movie history can be had at the movie museum in Lone Pine.

The Owens Valley is bisected by US Highway 395 about 220 miles from Los Angeles.  Lone Pine is the southern most town in the Valley and Bishop is the northern most. To the west is the Sierra Nevada range and to the east lie the White and Inyo Mountains.

Here are a collection of images from the area: 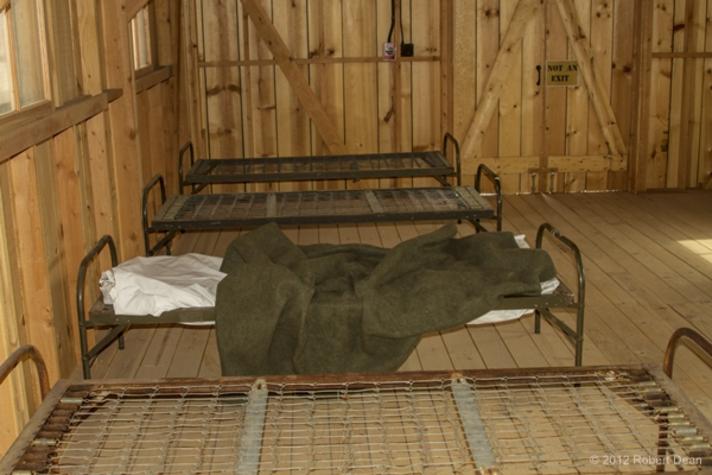 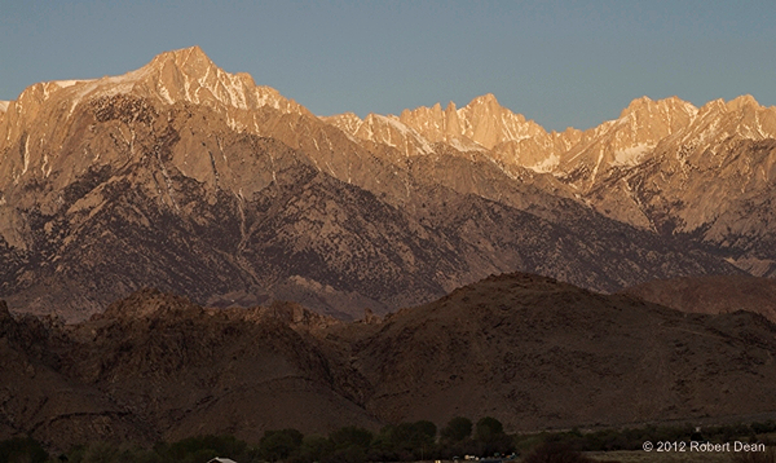 Example of a mess hall building 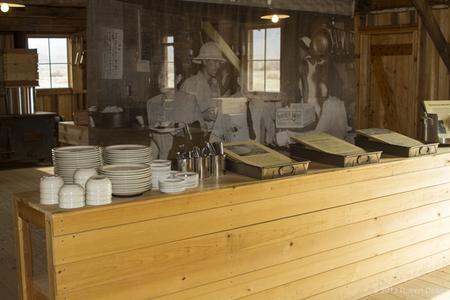 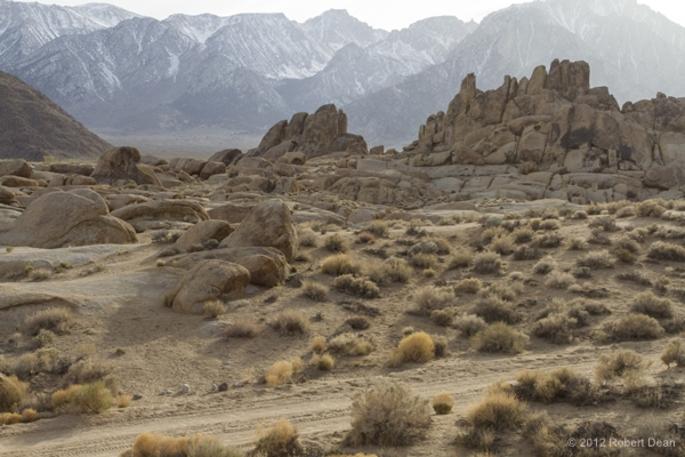 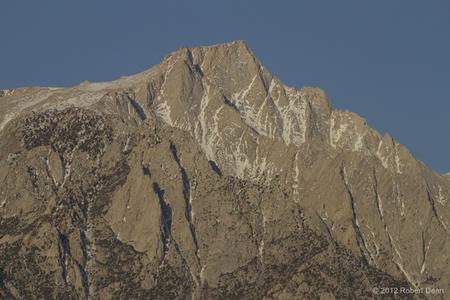 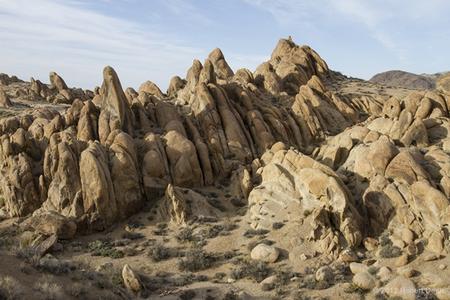 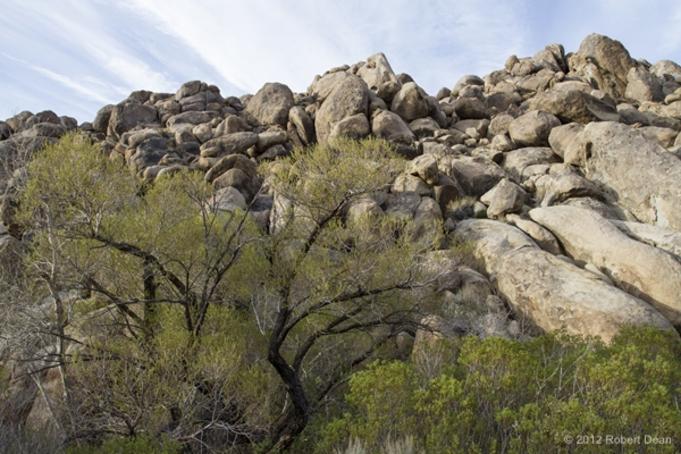 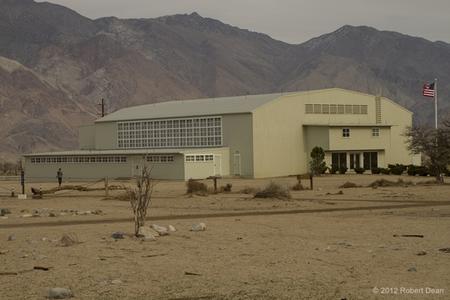 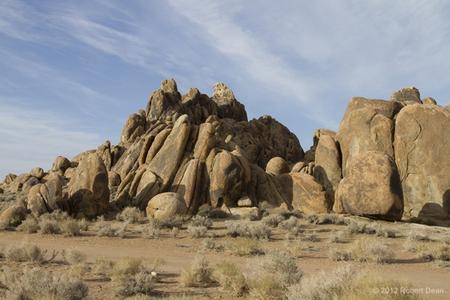